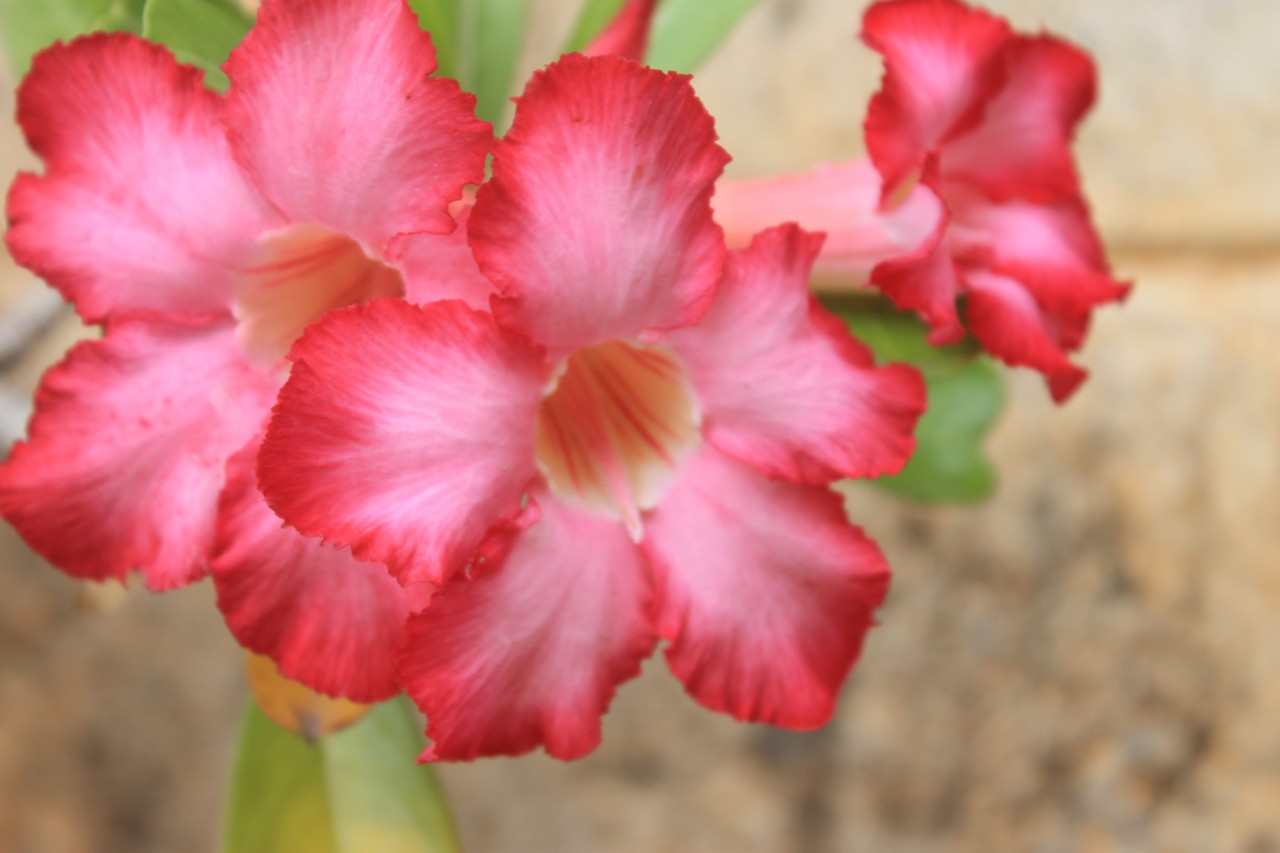 In this materialistic world, there is a system in place that controls almost everything we do. It programmes us on what to think,  what to see, what to do and who to love, and who to hate.

It  makes people believe that it’s alright to see animals as commodities as humans are the most dominant species in the world, although we are not.

This system does more than just controlling. It socially conditions people to believe that animals are here for us to be used as we like. Tradition, culture, geography and religions determine the level of social conditioning, but by the end of the day it’s the system that controls everything in place.

Social conditioning starts right from childhood, which ensures that we are tuned in within the system and wouldn’t think beyond it. It sends out the wrong message that the animals love being used and exploited for greed. How ridiculous it would sound if another species does this to us humans. Will we be happy to be enslaved and exploited? Believe it or not, we are enslaved and exploited as well, and are made to believe that exploitation of other beings is totally fine. But people don’t usually think about it as the system keeps them in check through social conditioning.

But how and where it starts?

This starts even before the children could start recognizing their world around.  Unlike the olden days, with the advent of technology children are introduced to rhymes by their family and they watch them through visually beautified animated videos.  And the social conditioning starts right there!

This is the infamous “Ba Ba Black Sheep…” song which portrays as though the sheep are happy to give away their wool to humans. While in reality, the wool industry is one cruel industry just like any other animal agriculture.

Its very wrong in so many levels, yet this is a nursery rhyme for children. Growing up in a society where everything is being controlled and social conditioned as materialistic beings, they often lack empathy, love and compassion for other beings.

This is just one of the many examples of social conditioning. Starting from birth till we leave this world, we are socially conditioned to live by the system, within the norms of the system, even if it’s ethically wrong and we die alone as the system continues to exploit future generations.

As scary as it may sound, it’s absolutely true and it’s happening. It conditions children into insensitive beings who lack empathy or compassion, and when they grow up they live a robotic life.

This cycle must stop. This has to change.. In this age of technology and the availability of  information, all we have to do is see the truth with an open mind to understand and break free from the chains that bound us. We should teach love and compassion, not socially condition them to be enslaved by the system.

Veganism is the way to go.